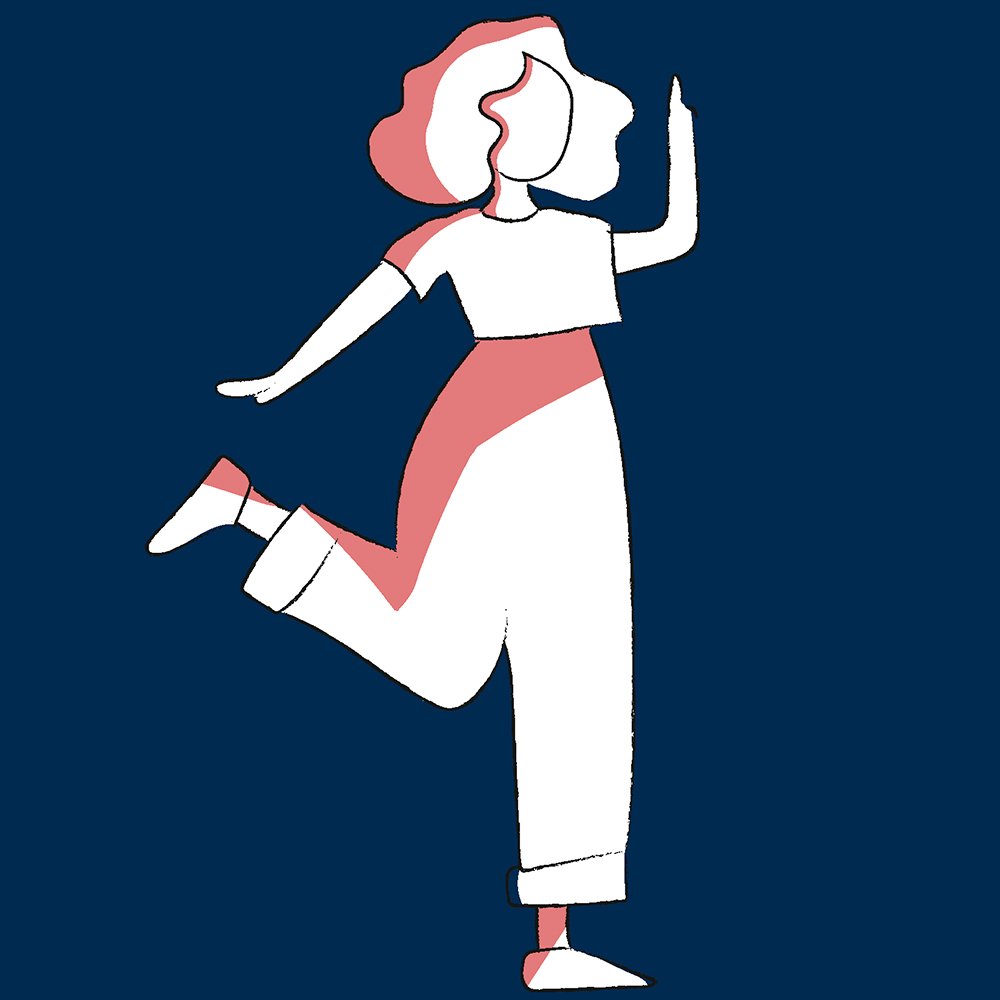 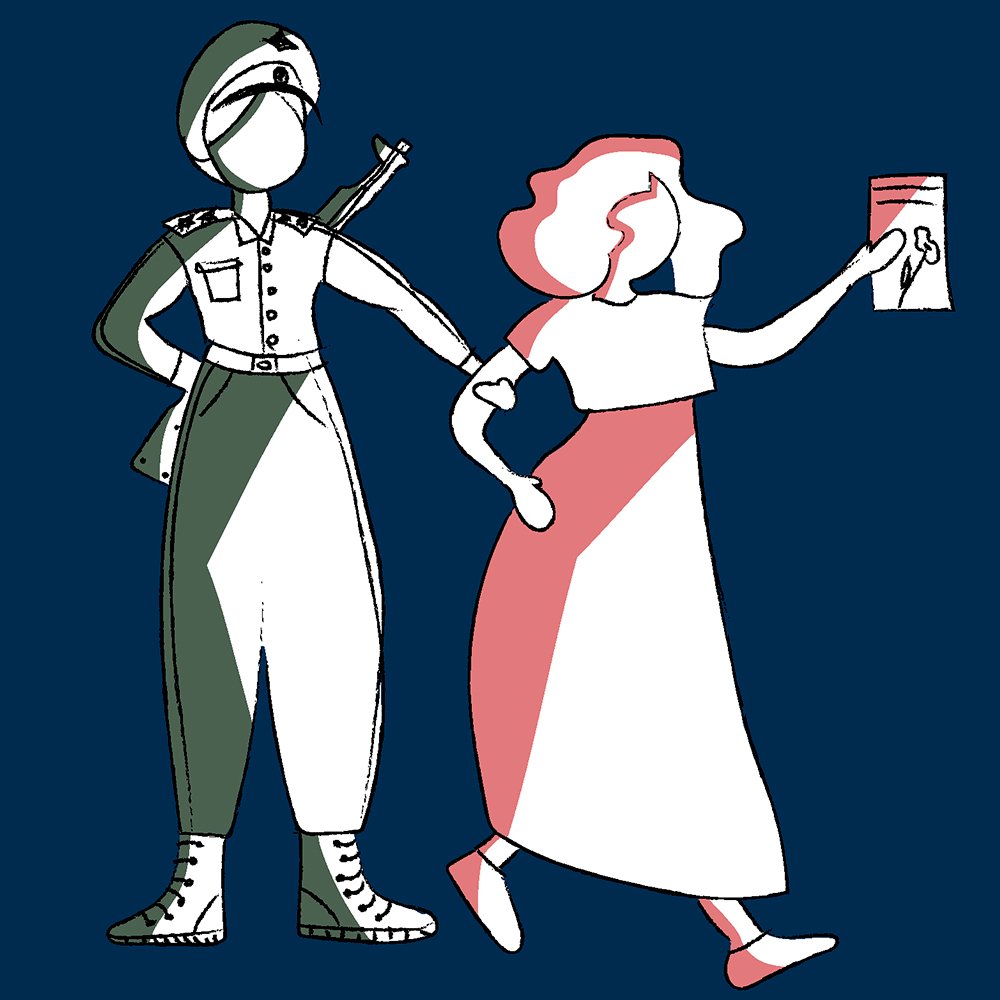 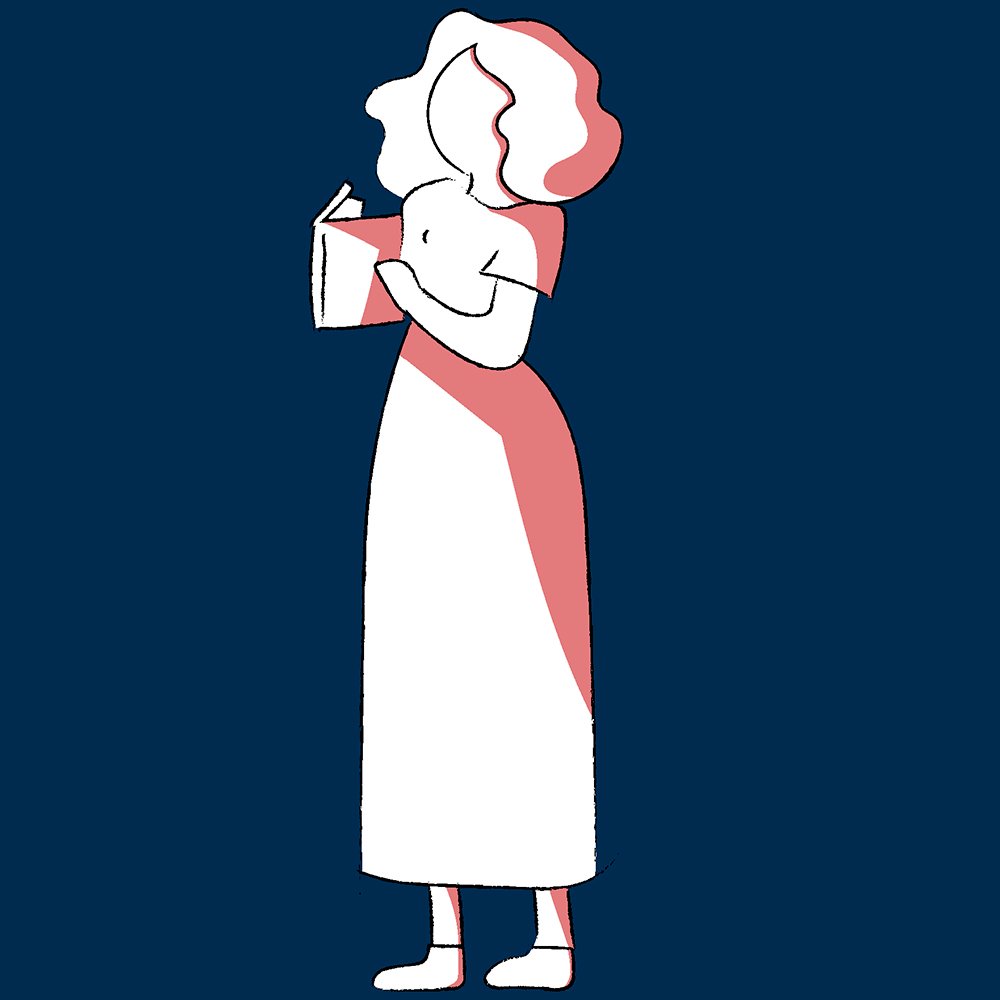 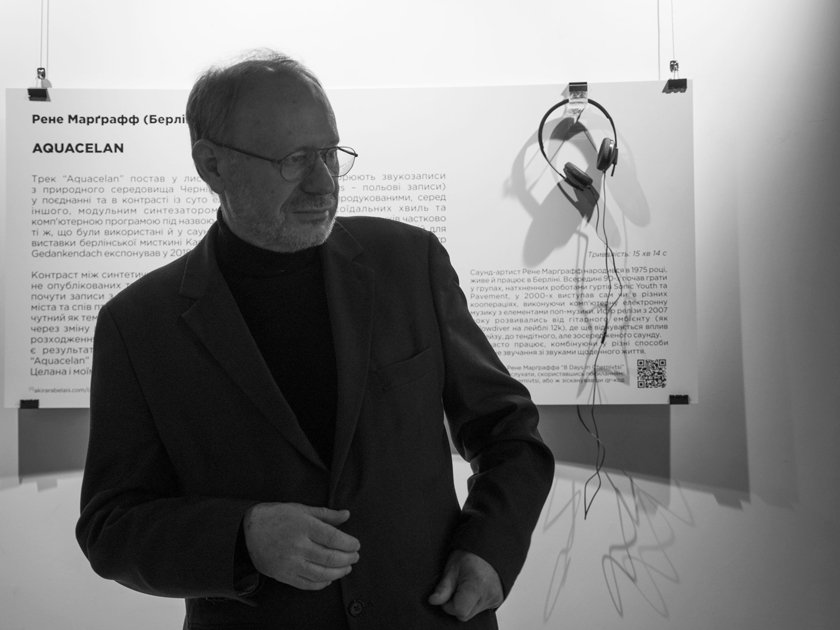 In other words, the tragic life circumstances, the political atmosphere, did not allow this talent to be developed in full force. In fact, she did not think that she was acting like a famous poet. She was a girl who fell in love and wrote love poems, and it goes without saying that these poems were dedicated to her beloved friend Lejser Fichman, whom she met in the Jewish youth organization Hashomer Hazair. At such an age, at the age of 15–17, many adolescents write poems, and it is actually difficult to predict whether this talent will later be developed into a high level of poetic flair. Nevertheless, Selma’s poems just demonstrate that it was a very powerful poetic debut, although she did not plan to publish any poetry collection. She wrote her poetry down in the album in very small neat girlish handwriting. Today, this album is in Yad Vashem, the museum in Jerusalem. It belongs to those documentary treasures that have remained as testimonies of those terrible times and the great sacrifices the Jews made. Therefore, her poems have interested me together with other poetry by Paul Celan, or Rosa Ausländer, or Margul-Sperber, or Alfred Gong, or Immanuel Weissglas, etc. I was translating all these poets and could not ignore Selma. This lyric poetry is very intimate and doesn’t have any high literary pretensions. Obviously, Selma herself did not think about becoming famous for these poems. It was her private intimate literary diary in poetic form. It is this naivety and this insecurity of the soul that is so captivating about her poems. Therefore, after I had translated a cycle of her poems, which were published in various Chernivtsi newspapers, the idea then occurred to me to combine these poems, to complete this publication in the form of a book. The arrival of the famous German actor Iris Berben, who gave a reading of Selma’s poems in German at the Jewish House, played an important role here, and I read the Ukrainian translations accordingly. It was a very penetrating, painful evening. It was only then it became clear that these poems ought to be delivered to a Ukrainian audience, since such a treasure should not go unnoticed. So, I soon finished this book and translated all the poems. Selma’s poetic heritage is small – 52 poems and a few translations she made and thus it may be easily included in one book. The book Ich bin in Sehnsucht eingehüllt. Gedichte eines jüdischen Mädchens an seinen Freund (I am Wrapped in Longing. Poems by a Jewish Girl to her Friend) with a very exciting cover by the German artist Helga von Loewenich has been published by the Chernivtsi press Knyhy 21 (Books 21) and is now available to a Ukrainian audience.

Every poet has their own life experience, which becomes the basis for their poetry. Selma did not have such an experience. She died young and, therefore, the themes of her poems are not too broad. These are poems about nature, about love, about books she read. This is evidenced, for instance, by a poem such as «Stefan Zweig». She read this Austrian author and was fascinated by him, and she expressed this fascination in poems dedicated to Stefan Zweig. For example, she translated works by the French poet Verlaine or the Yiddish-speaking Chernivtsi poet Itzik Manger. She translated from Romanian as well. It was a circle of her interests. Actually, she had one poem regarding the contemporary events, and, evidently, it was written after the Czernowitz Synagogue was burned down in July 1941. And this event made such an impact on her that she wrote the work entitled «Poem». This is her longest poem and the most topical in its themes because the theme of the Holocaust is already perceptible here. The rest of her poetry is very gentle, pastel lines, lullabies. Incidentally, she has plenty of lullabies. Somehow, by her nature, childish, feminine, she apparently had this longing for essentially unfulfilled motherhood. She rocks her lover in her poems. She did not have a child. She was too young. She has a lot of such lullaby poems and lullabies. One can outline the themes of her poems in such a circle.

When a translator makes a whole collection in which there are many dozens of poems, it is challenging to choose one that would be his favorite. All poems that are translated receive the same dose of the translator’s attention. If you ask the question in this way, which of the poems seems to me the most tragic and to some extent even prophetic, I would mention a poem called «Ich bin die Nacht» (I Am the Night), in which the pervasive image of a boat emerges. All this is retrospectively superimposed on one very tragic circumstance, since Lejser Fichman, her lover, had Zionistic beliefs, he wanted to emigrate to Palestine and start a new life as a pioneer, as a settler. But when he tried to get on a ship meant to take him to Palestine in 1944, this ship with many Jewish fugitives was torpedoed by a Soviet submarine and sank. All the passengers died. And when you read the poems «Ich bin die Nacht» (I Am the Night) through the prism of this fact, goosebumps actually run over your body. I will read this poem. [Petro Rychlo reads out the poem in Ukrainian]:

[The poem is given in the German original].

Well, Selma wrote traditional rhyming poems with a distinct meter. Accentual-syllabic verse. Of course, such poems require a lot of effort from a translator, they are much harder to reproduce than free verse (vers libre) because here one needs to accurately preserve the rhythm and meter of the poem, and find the appropriate rhyme. All this should sound natural, as if it were written in Ukrainian by the author himself. In other words, there should be no stiffness or artificiality. Every poem has certain challenges. I would say that Selma has two poems, «Tränenhalsband (Necklace of Tears)» and one more poem which are supposedly written in prose. They have such an external configuration that one may take them for prose, but when one starts reading these prose fragments, it turns out they are so clearly rhythmic, and there are internal rhymes as well, which, as a matter of fact, make them poetic works. For example, «Tränenhalsband» (Necklace of Tears),

[The poem is given in the original German].

It is clear that when one hears these lines, it can be understood that this is poetry, not prose. However, visually they can be perceived as such prose fragments.

They are difficult to compare because Celan came a long way in poetic evolution, he was changing from one book to another book, from one collection to another collection. We can trace his attitude as a poet, his development, poetic evolution, maturity. Selma did not have these. She wrote her poems as if in one breath, as a 16–17-year-old girl. Therefore, it is hard to talk about any such poetic similarity. But they were related in a real way. She was a cousin of Paul Celan’s, and they knew each other from childhood. They sometimes met at the house of their great-grandfather. There they sang, for instance, Jewish songs on Shabbat. Selma had a lovely voice. Paul Antschel, as he was called then, also participated in those sacred songs which celebrated the Jewish Sabbath. Selma was still a very young girl, and no one could have predicted that she would also start writing poetry. Apparently, she was also a member of the reading group before whom Paul Antschel often read poetry. He read not only his own poems but also poems by Rainer Maria Rilke or Georg Trakl or other German poets, sometimes even fragments from Shakespeare’s plays, from Romeo and Juliet; he read Juliet’s monologues. He read them before such girlish company because boys were interested in completely different things. They were interested in sports, football, swimming. Paul could not find a grateful audience in them. But among the girls, he had great success since he recited very well. Selma Meerbaum-Eisinger participated as a listener in these recitations too. I would like to mention the fact that when in 1968 in the German Democratic Republic, the Berlin publishing house Neues Leben published an anthology, Welch Wort in die Kälte gerufen, an anthology on the persecution of Jews in the Third Reich, this anthology also included many poems on the Holocaust by Chernivtsi German-Jewish poets. Paul Celan’s «Todesfuge» (Fugue of Death) is also represented there, but Selma Meerbaum-Eisinger’s «Poem» is also published there. She was still completely unknown at the time. Obviously, Paul Celan knew this poem from the manuscript, since Selma’s works had not been published yet. He insisted on including «Poem» in the anthology. He even made it a condition that his «Fugue of Death» could be published only if the publisher also published a poem by Selma. It goes without saying that the name of Selma was known to him, and he also knew some poems and even contributed to their publication.

Selma is perhaps one of the most famous Chernivtsi poets. In 2002, I published an anthology entitled The Lost Harp. German-speaking Poetry of Bukovina, in my translations, in which I included works by 24 Chernivtsi authors. I mean, there are a lot of these authors, and within this context, Selma has place of honor, since her name became widely known in the West after her former grammar school teacher, Hersh Segal, had published her collection of poems at his own expense in the 1970s. He used the name she gave her album – Blütenlese (Blossom Harvest). It was such a little book, which came out in a small edition – 400 copies. It did not yet have a publishing house, that is, it was a kind of self-publishing. But then one of the copies of the book reached Germany, and one of the German literary critics was very impressed by the quality of these poems and the tragic fate of the poet. In 1980, the German publishing house Hoffmann und Campe published a book by Selma under this title: Ich bin in Sehnsucht eingehüllt (I’m Wrapped in Longing). Jürgen Serke was the name of this journalist, a publicist, who wrote a very extensive afterword to the book. And this book became a literary sensation. Then, they began to put Selma on the same level or compare her to Anne Frank due to the tragedy of her fate. Since these are poems by a very young person, she seems to speak to her peers, to young people aged 15–17 (in Germany they are still school students). Therefore, Selma became very popular in German schools, and her poems are often recited by pupils at German schools. Many composers have referred to Selma’s works. Almost all of her poems have been set to music. I have already mentioned the German artist Helga von Loewenich; incidentally, she hasn’t just created the cover design for the Ukrainian edition of the book – a few years ago, there was a whole exhibition of her pictures interpreting poetry by Selma Meerbaum-Eisinger. And this exhibition was also displayed at the Chernivtsi Art Museum.